Japanese is the national language of Japan and has around 125 million speakers. There is only sparse information available about the early roots of the language, but distinct eras from Old Japanese to the modern language are clearly defined. Even though Japan is a small country, many different dialects of the language exist to this day.

The older versions of the language were influenced by Chinese whereas the more recent and modern versions have taken loan words from European languages and English.

Get A Translation Quote

English to Japanese and Japanese to English Translation Services

Professional translators whose native language is Japanese perform our English to Japanese translation, and vice versa for Japanese to English translation. Our experienced translators have an in-depth understanding of the Japanese language including its spelling, grammar, and cultural appropriateness. 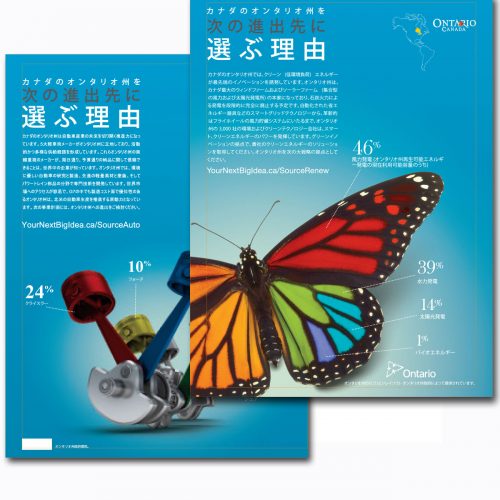 An award-winning translation service provider based in North America, wintranslation has a fifteen year track record in managing complex multimedia and large-scale projects on time and on budget. With clients such as Scotiabank, the Government of Canada and the UN, wintranslation is a trusted language service partner. Only working with highly qualified translators with subject area expertise, wintranslation employs a multi-step quality control process which includes a peer review evaluation to ensure the highest level of service quality. Our terminology and translation memory management service helps our clients centralize their linguistic assets.

Our Chinese translators have been working in the profession for over 20 years.  They all have a minimum bachelor’s degree…

Korean is the official language in both North Korea and South Korea and has approximately 78 million speakers living worldwide.…