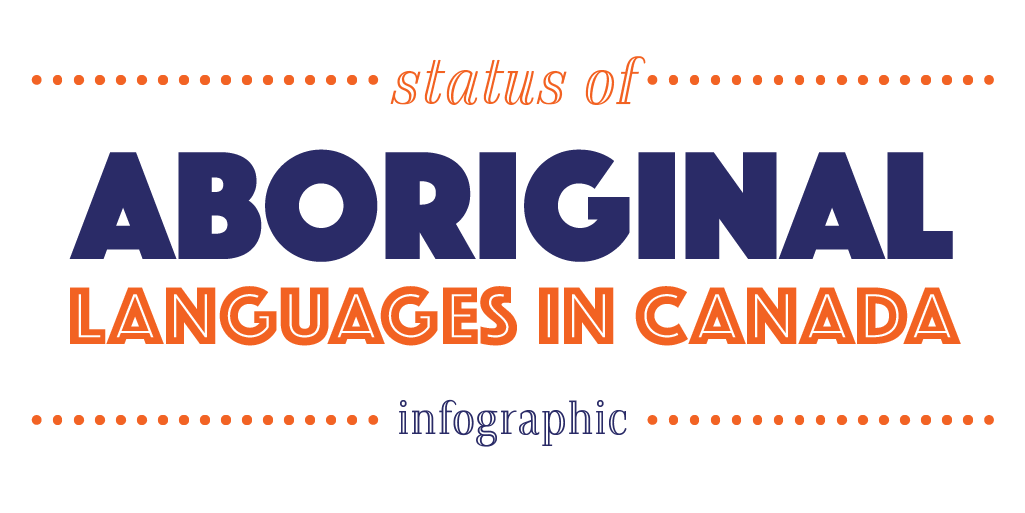 This infographic provides you with some facts that will give you a better idea of the current status of Aboriginal languages in Canada.

Huiping Zhang is the founder and president of wintranslation. She founded the company in June 1998 as a home-based, one-woman operation and built it into a thriving, award-winning business that works with multi-national companies, governments, and not-for-profit organizations worldwide. She is a Certified Localization Professional and Terminology Manager. Huiping is a member of the Entrepreneurs’ Organization and serves as a board member for the Ottawa chapter.