Ross Video designs, markets, manufactures and supports a wide range of innovative products for use in broadcast, distribution, live event and production applications. We worked on their version 1.0 CrossOver Manual in Word format in 2008 and since version 2.0, we have been working in FrameMaker format. Version 3.0 CrossOver Manuals were finalized in 2010. 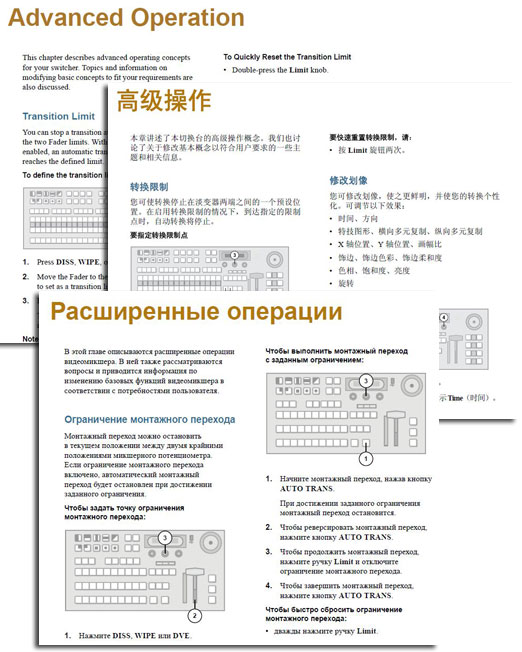 wintranslation’s methodology developed for this project has helped the client save on cost and has also maintained consistent translations with previous versions.

Felicia Bratu is the operations manager of wintranslation, in charge of quality delivery and client satisfaction. As a veteran who has worked in many roles at the company since 2003, Felicia oversees almost every aspect of the company operations from recruitment to project management to localization engineering. She recently received certification as a Localization Project Manager as well as Post-Editing Certification for Machine Translation. Felicia holds a BSc. in Industrial Robotics from the University of Craiova, Romania.