Looking For A Dene Translation Service? We Can Help.

Dene Suline (Also known as Chipewyan or simply Dene) is almost exclusively spoken by the indigenous Chipewyna tribes of Manitoba, Saskatchewan Alberta, the Northwest Territories and even as far west as British Columbia. Despite being spoken by less than 3,000 across Canada, there are efforts underway to revive and strengthen the language.

UNESCO has Chipewyan listed as ‘Definitely endangered’, and this is in part due to it’s complex structure that emphasizes certain difficult syllables combined with the fact that most fluent speakers are in their later years.

There are also many speakers in the Northwest Territories, where Dene has an official language status alongside Cree and Inuktut languages.

What do I need to know about Aboriginal Languages? 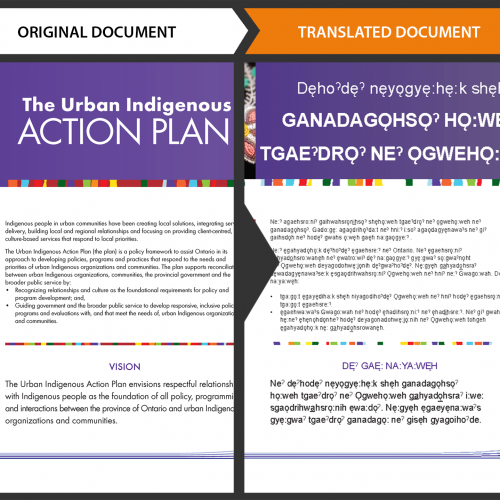 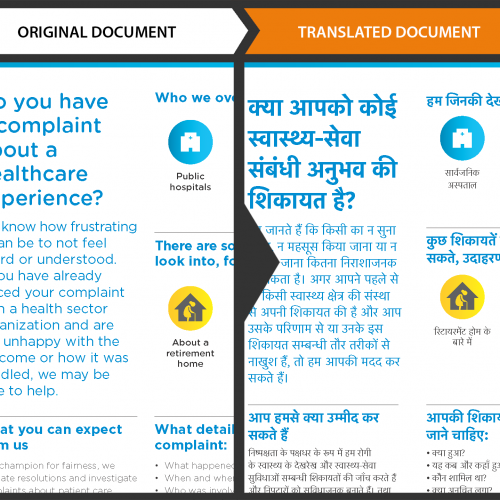 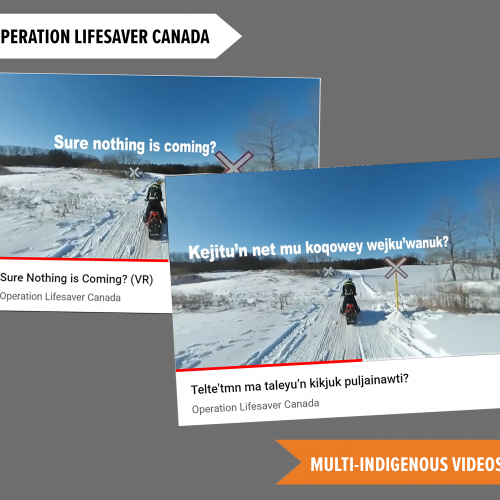 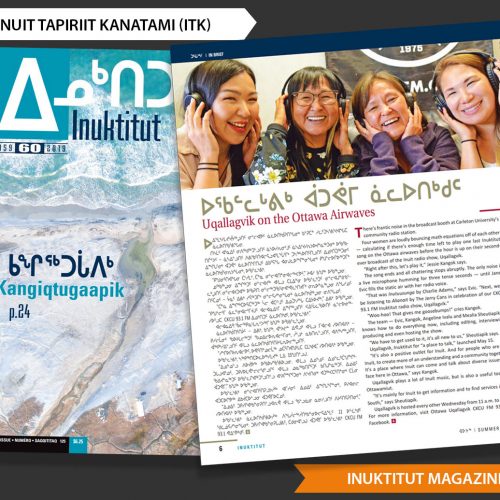 An award-winning translation service provider based in North America, wintranslation has a fifteen year track record in managing complex multimedia and large-scale projects on time and on budget. Our company specializes in the translation of Canada’s aboriginal languages including Gwich’in, Inuktitut, Cree and Ojibwe. Please see our languages page for a full list of languages and dialects we currently support.

Onondaga is the language of the Onondaga First Nation, which is one of the tribes which form the League of the…

North Slavey is a language spoken among the Slavey First Nations of Canada located in the Northwest Territories in Canada,…