Below is an example of a term entry:

Phase 2: Working with client-provided reference material to leverage past terminology 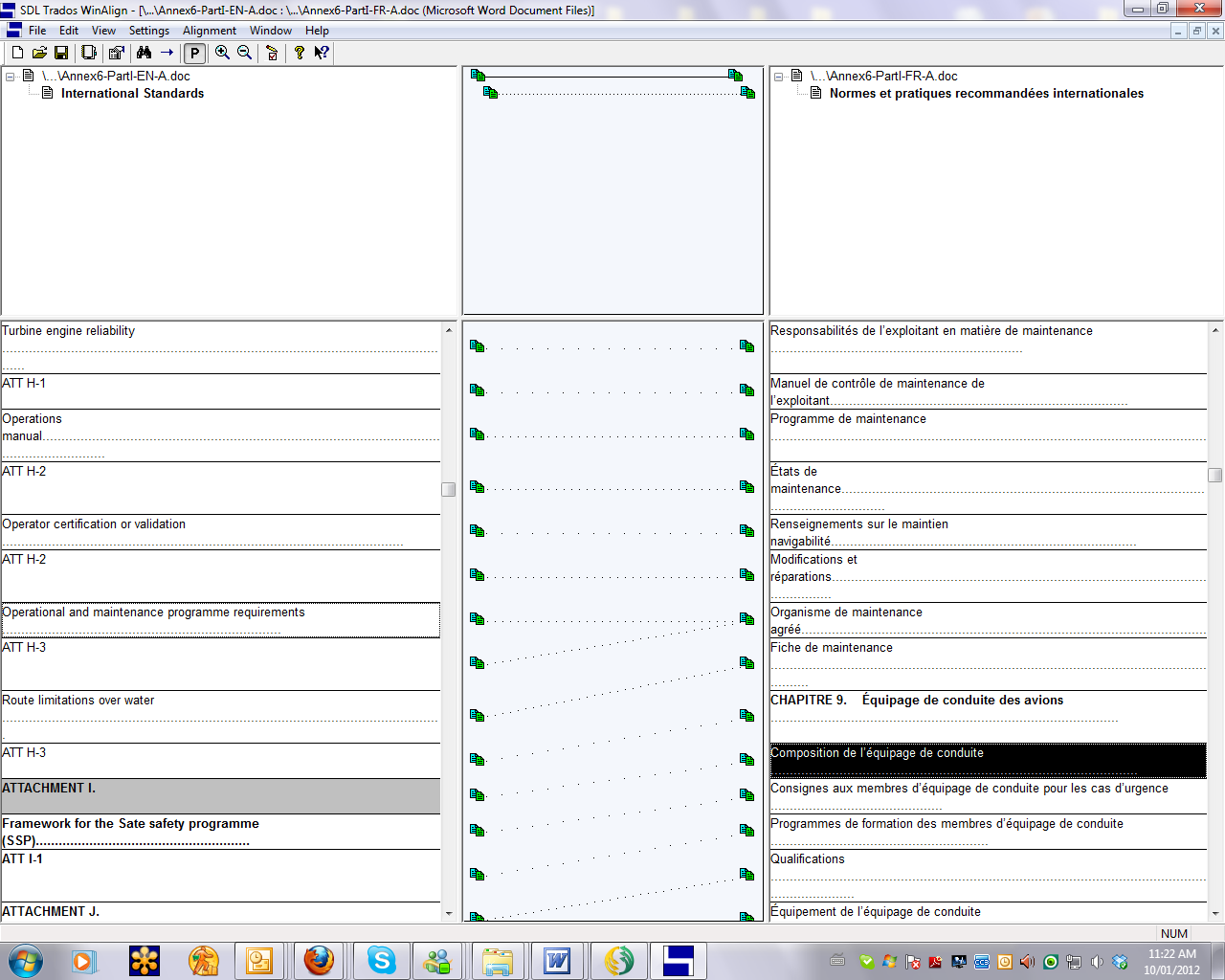 We combined the terms extracted from the source documents with the terms from the reference material and created a set of central terminology entries. The exported data was then sent to the client and went through revision and final approval.

The final approved terminology data was then imported into a project translation memory which was distributed to the translators.

Once a client approves the terminology it is still critical to ensure  translators use it and do not deviate using their own translations. For this phase we used a quality assurance feature available in the translation software. Subsequently, deviations from the approved term list were corrected through the coordination between the project manager and translators.

The technical accuracy of the aviation training manuals were ensured and confirmed through a review by subject area experts from the client. The full 230,000 words were translated and edited in three months and the manuals were delivered by the deadline.