Ottawa’s cultural events and unique attractions have helped the city establish a reputation for uniting Indigenous and non-Indigenous communities through celebrating, sharing and learning about Canada’s Inuit people. You can experience rich Indigenous art and history within Ottawa’s famous museums and galleries, like the National Gallery of Canada and the Canadian Museum of History. However, with so many Indigenous subcultures, and with each of them having their own distinct values, a museum visit is only skimming the surface of such deeply-rooted traditions. 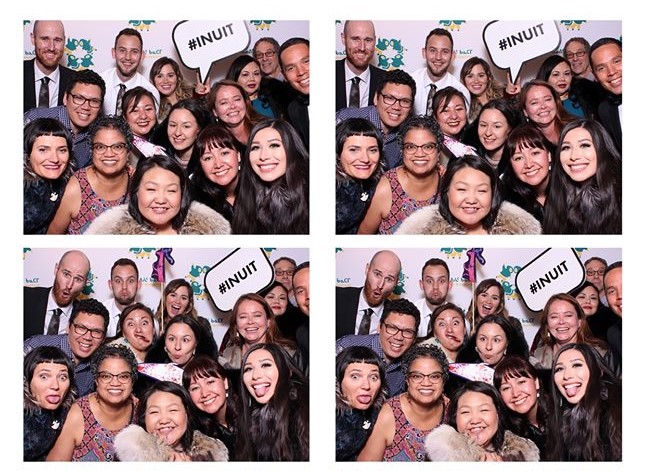 Photo: ITK A Taste Of The Arctic Facebook Album

The Inuit make up a vast portion of the Indigenous people living in northern Canada, and they are proud to possess their own unique language and culture. Anyone in Ottawa has the opportunity to explore Inuit life more deeply, thanks to cultural learning programs offered by Nunavut Sivuniksavut, which specializes in teaching Inuit-specific course content, such as Inuit history and politics. Tungasuvvingat Inuit is another charitable Inuit organization in Ottawa, which offers arts and crafts-based language activities for learners of all ages and abilities, with frequent writing courses to boot. However, if you want to go the extra mile and dive straight into an evening of flavorful Inuit celebration, then look no further than A Taste of the Arctic (#ATOTA)! 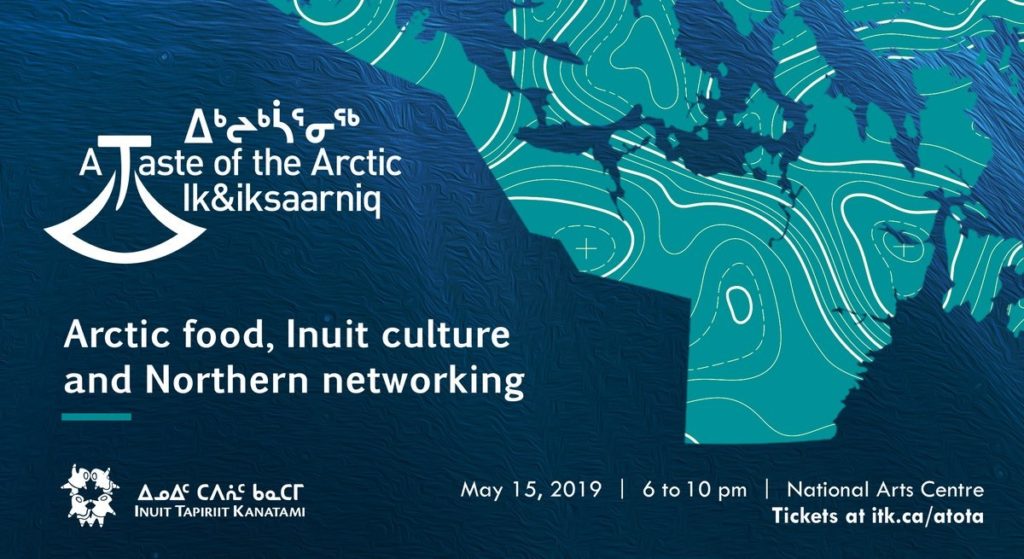 A Taste of the Arctic Poster

Since 2010, ATOTA has been an annual celebration of all things Inuit, with Arctic cuisine, live performances, and the attendance of Inuit community leaders. A highlight on the parliamentary calendar, this year’s ATOTA event was yet another success, with stunning performances by Inuit throat singers and Indigenous-language rock band Northern Haze, not to mention the vast array of Northern dishes and delicacies to be sampled throughout the night, thanks to seal and caribou meat gathered by hunters and harvesters from across Inuit Nunangat. 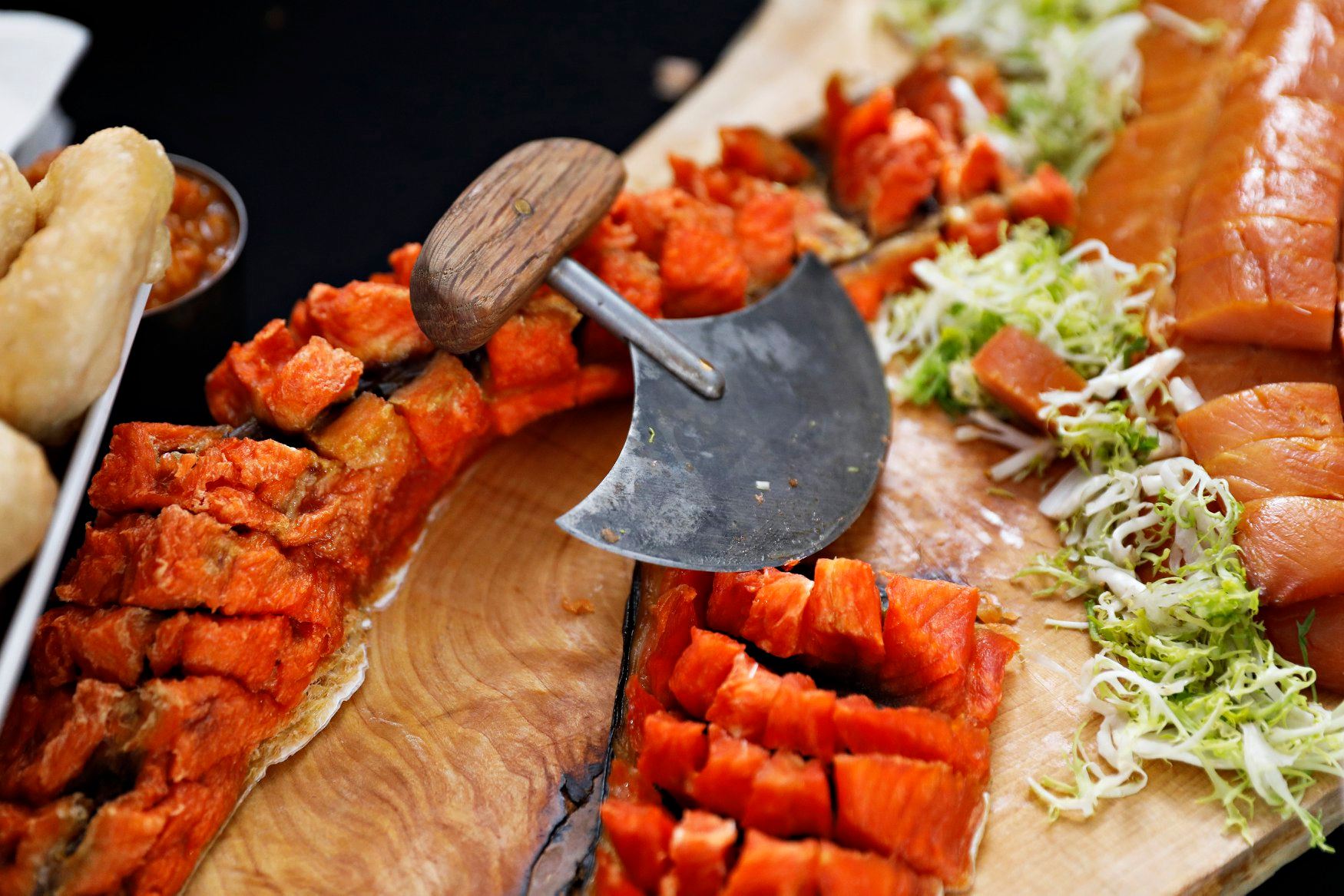 Traditional Inuit Food cut and served with the help of ulu ⁠— an knife traditionally used by Inuit, Yupik, and Aleut women. Photo: ITK A Taste of the Arctic 2019 Album

All ATOTA events have been made possible, thanks to the ongoing community efforts of Inuit Tapiriit Kanatami, a national Inuit advocacy organization formed in 1971 that serves as a voice for Inuit Nunangat. ITK represents and promotes the interests of Inuit on a wide variety of environmental, social, cultural, and political issues and challenges facing Inuit on the national level. ITK’s commendable fundraising efforts have been a key factor in keeping cultural learning opportunities like ATOTA alive and thriving. 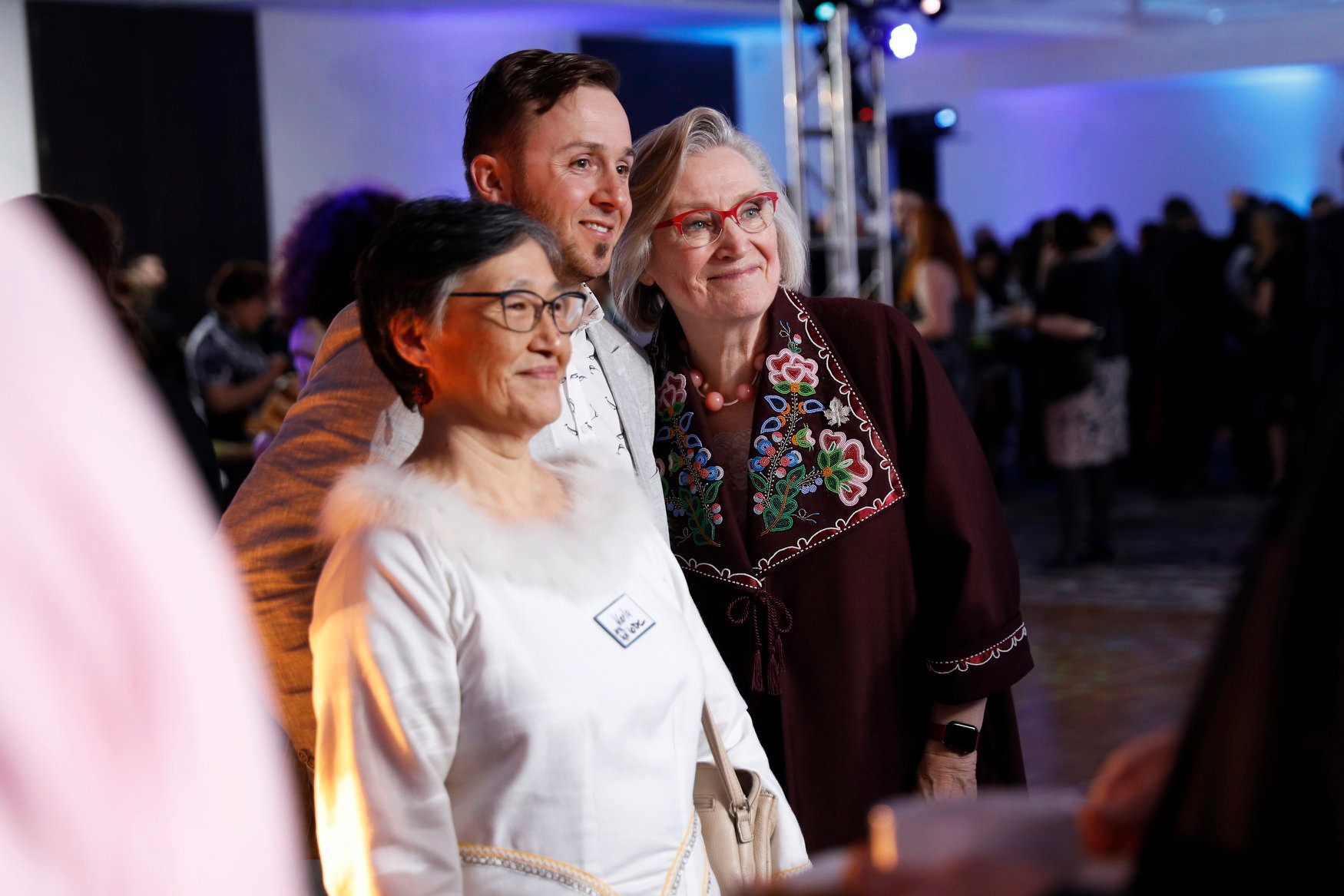 Minister of Crown-Indigenous Relations Carolyn Bennett among the participants of A Taste of The Arctic event. Photo: ITK A Taste of the Arctic 2019 Album

Aside from the remarkable cuisine at the 2019 ATOTA, another focal point to the night of cultural celebrations was the attendance of government departments, influential decision-makers and charitable organizations, such as Crown-Indigenous Relations and Northern Affairs Canada, Health Canada, Tungasuvvingat Inuit, and the Ontario Trillium Foundation, to name a few. They all have the aligned goal of working towards supporting Inuit in Canada and strengthening Canada’s core values of unity and cooperation with Indigenous peoples. 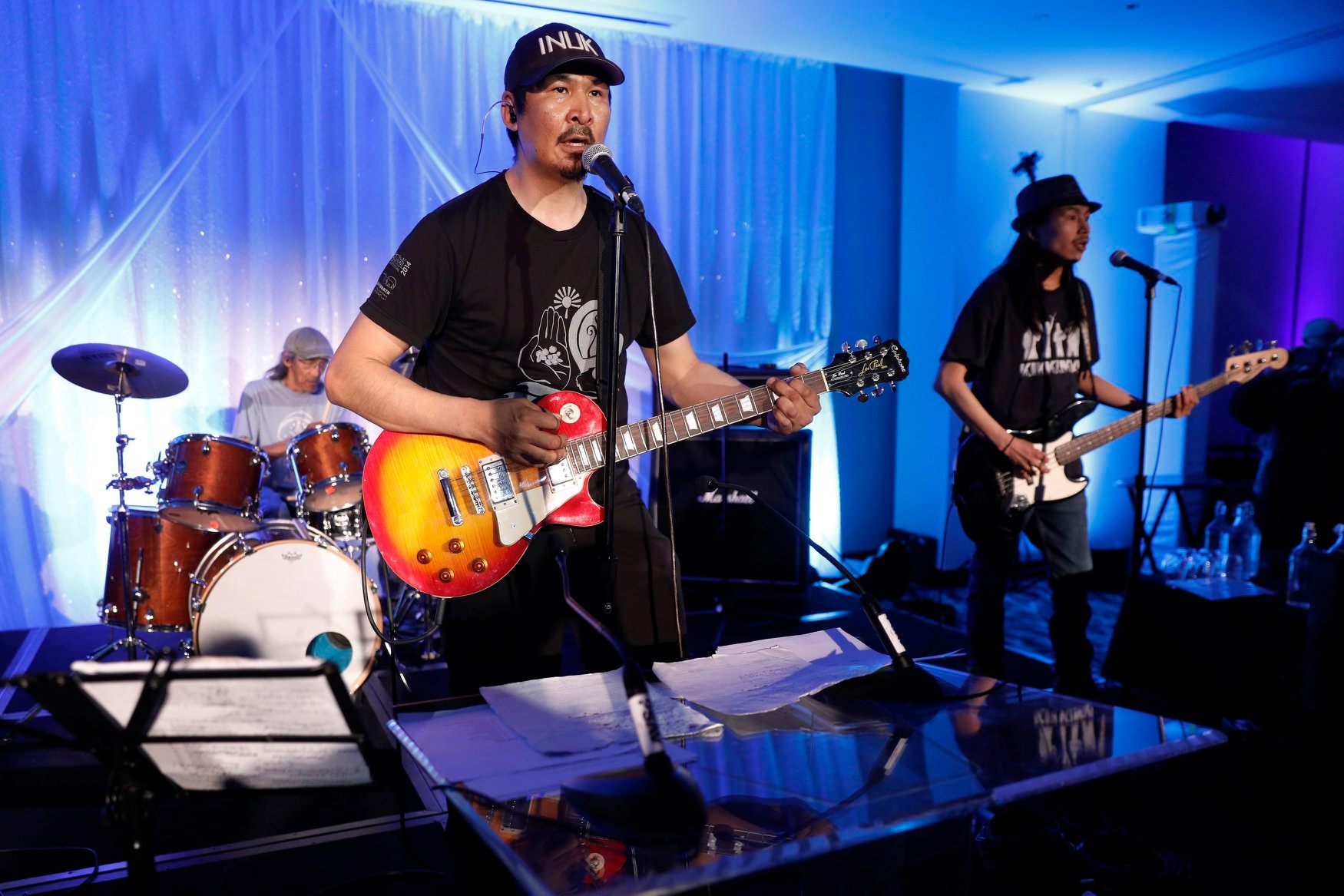 Northern Haze is a Canadian rock music group from Igloolik, Nunavut, was among the highlights of the event. Photo: ITK A Taste of The Arctic Facebook Album

Ottawa’s exposure to Indigenous culture extends to businesses as well. The continued growth in cooperation between the Government of Canada and Indigenous communities results in growing Indigenous business needs, such as language and translation services in the public and private sectors. Canada’s Indigenous language landscape is complex, with differences in writing systems and noticeable regional variations across the multiple language spectrums. With over 60 Indigenous languages spoken in Canada alone and the use of syllabics in writing for many of the languages, Indigenous translation services are highly specialized and require experienced translators. 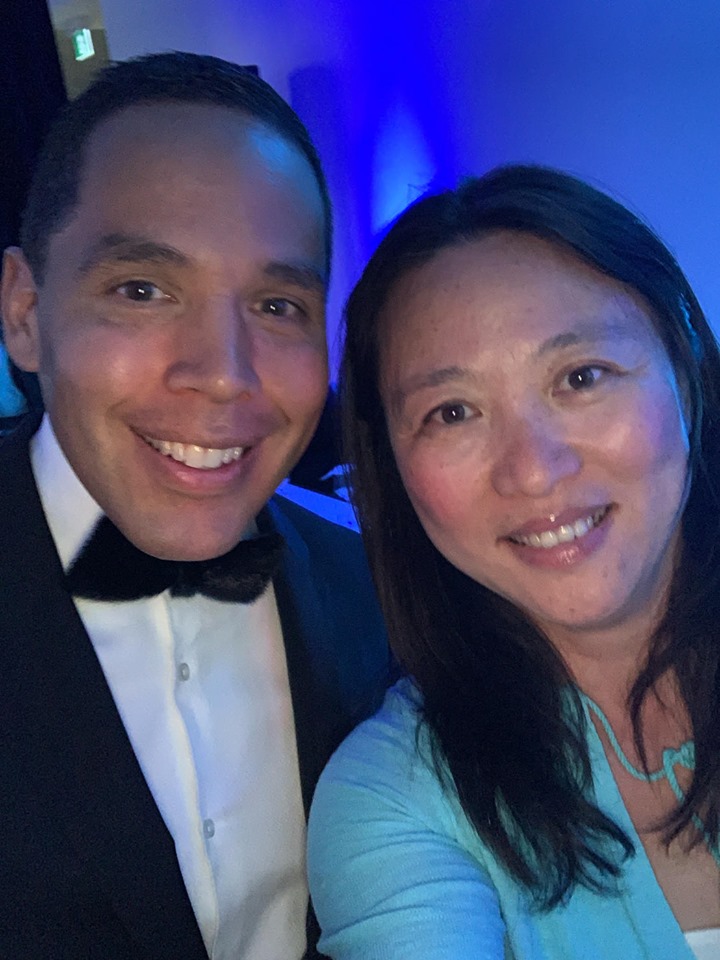 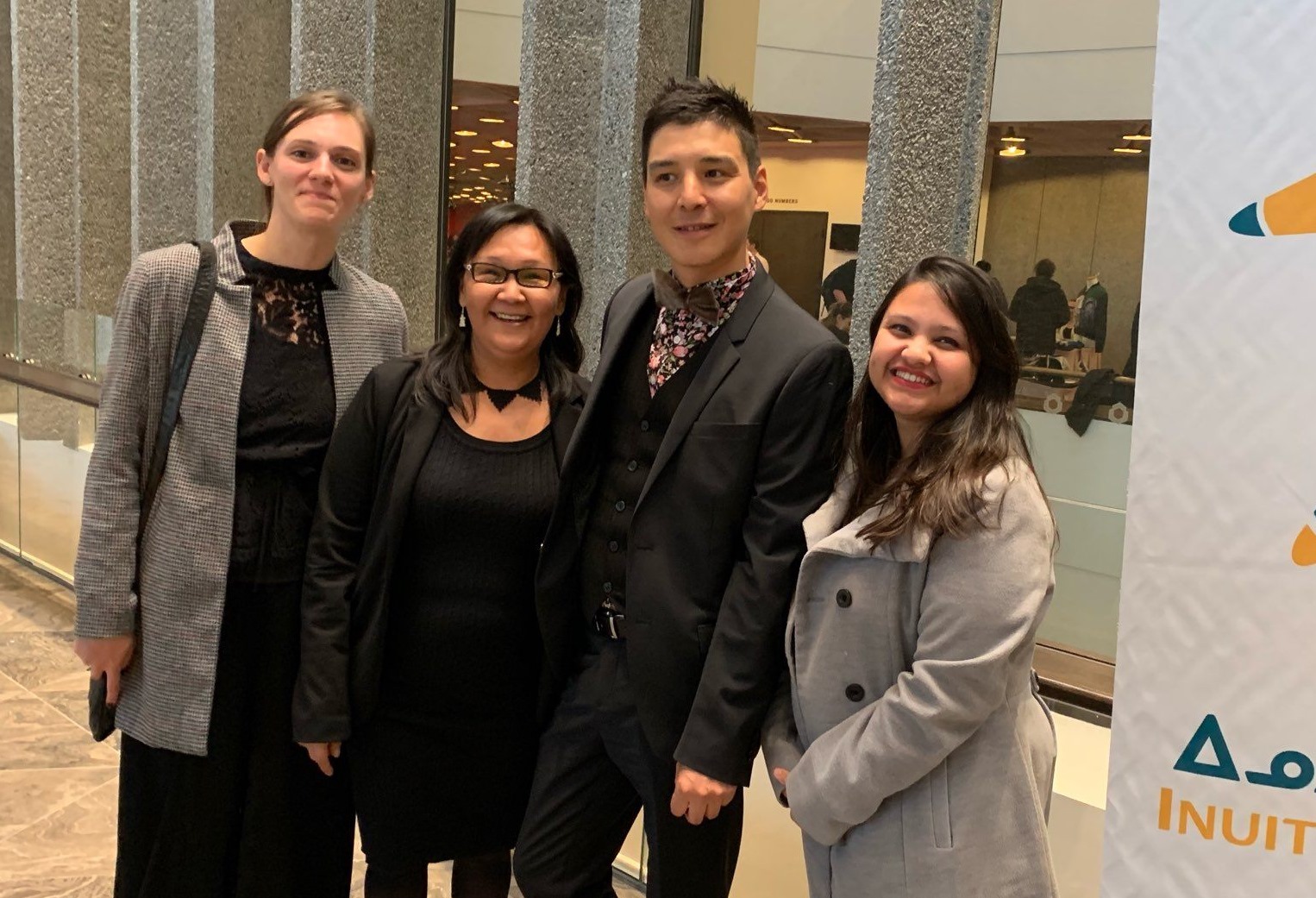 Inuktut encompasses the wide spectrum of dialects spoken across the Inuit Nunangat, which stretches from Alaska to Greenland. Despite the notable variety of languages, Inuktut is remarkably consistent in structure and grammar. The difference between dialects is often a question of pronunciation and range of vocabulary. At wintranslation, Inuktut is one of our specialties, and we provide translation services into and from numerous Inuktut languages and dialects: Inuinnaqtun, Inuvialuktun, Nattiliŋmiut, Qamani’tuaq, Paallirmiutut, Aivilingmiut, Baffin, Sanikiluarmiut, Nunavik, Nunatsiavut, and Siglitun. 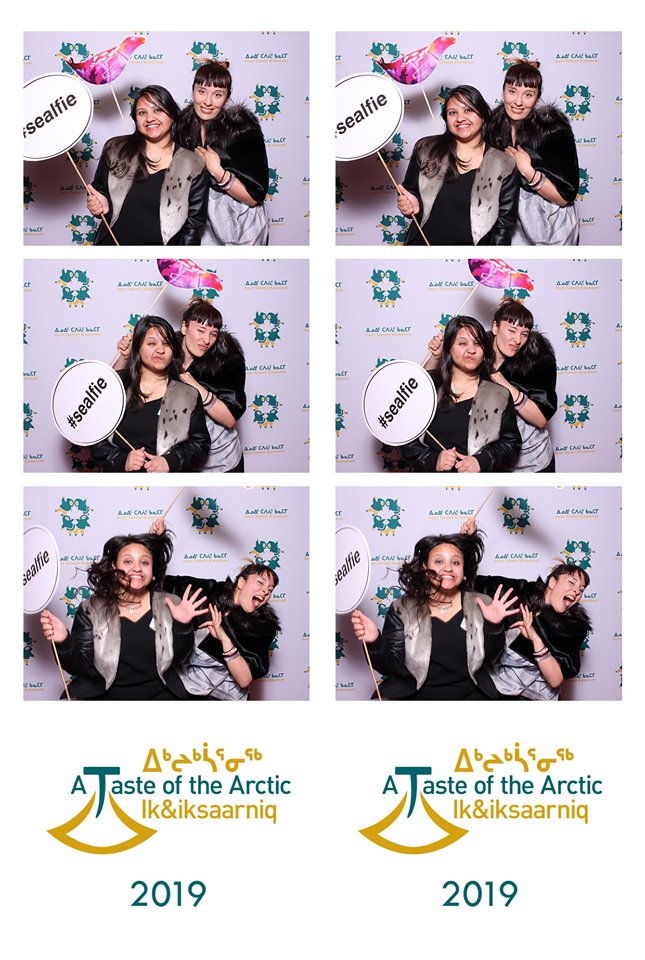 At a sealfie booth. Photo: ITK A Taste of The Arctic Facebook Album

With such a vibrant Indigenous culture in Ottawa, we should all do our part to maintain the unity and respect between our Indigenous and non-Indigenous communities. This means bridging the gap between our cultures through languages and the arts, like the effective contributions by Inuit Tapiriit Kanatami (Inuktitut syllabics: ᐃᓄᐃᑦ ᑕᐱᕇᑦ ᑲᓇᑕᒥ, literally “Inuit United with Canada”). We are proud to support the fundraising and educational efforts of ITK and we strive to understand and promote to a greater extent the socio-economic background of Inuit communities. As we continue to cooperate with companies and individuals within the Inuit community, we learn to be more understanding and appropriate toward Inuit culture, aiming for ever-greater provision of Inuit needs.